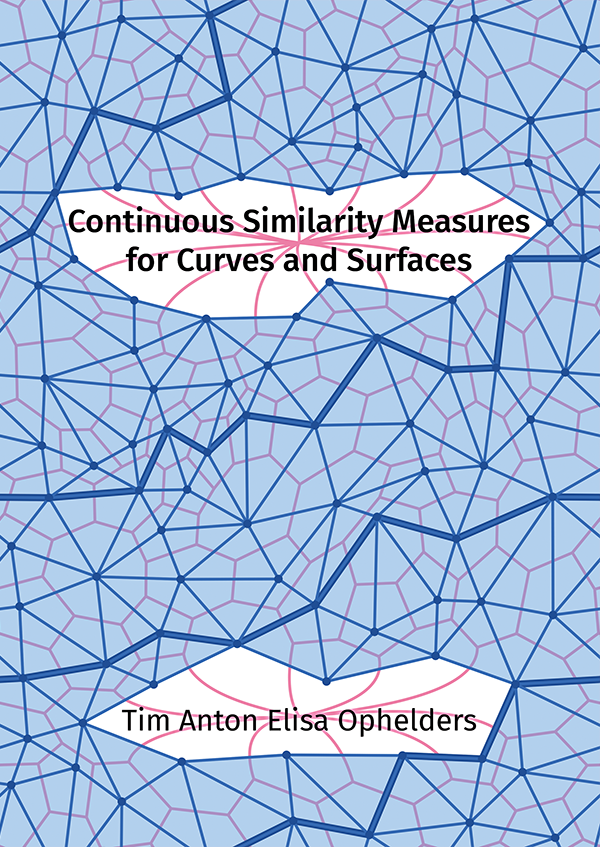 Distinguishing objects is a crucial task for survival. Animals survive by distinguishing predators from prey, and poisonous plants from edible ones. As such, objects come in different types, and to recognize the type of an object, one needs a description of it. In theory, one would best describe it by listing all objects of that type. However, there tend to be many objects of a given type, and sometimes, objects of the same type may not have been discovered.

A more practical way to describe a type would be to provide a collection of objects of that type, complemented by a collection of objects not of that type. For an object of a given type, we expect that it is similar to the objects of the same type, and dissimilar from other objects. To test whether an object is of a given type, one can compare it to other objects that do and do not fit the description of that type.
The similarity of objects can be measured in many different ways, and different applications tend to have different similarity measures that are suitable.

In this thesis, we investigate computational aspects of various similarity measures between curves, as well as surfaces. At the cost of accuracy, we give an intuition behind the similarity measures studied, and provide example applications for each of them below. More formal definitions can be found in Chapter 1.

Image Deformation:
Suppose two people take a picture of the same scene. It is very unlikely that the pictures look exactly the same: the position of the camera and the lighting could be different, one lens could distort one picture differently than the other, and perhaps some objects have moved slightly. However, one can expect that one picture looks very similar to a deformed version of the other picture. We investigate the computation of such deformations in Chapter 2.

Simple Curve Deformation:
Curve-like objects such as snakes and rivers change shape over time. In Chapter 3, we study deformations between curves that prevent curves during the deformation from overlapping with themselves, since solid objects tend to not intersect themselves. Among such deformations, we aim to find one that uses as little movement as possible.

Gift Wrapping:
Consider a roll of gift-wrapping paper. We want to determine whether the roll is wide enough to wrap a given object. More accurately, we want to cut out a region of paper such that we can tape one side of the paper to the other in such a way that no air is left trapped between the gift-wrapping paper and the object. Alternatively, one can consider a tubular object, and ask how much a rubber band must stretch to traverse the object. In Chapters 4 and 5, we essentially aim to compute the amount a rubber band needs to stretch, or the necessary width of a roll of gift-wrapping paper to wrap a given object.