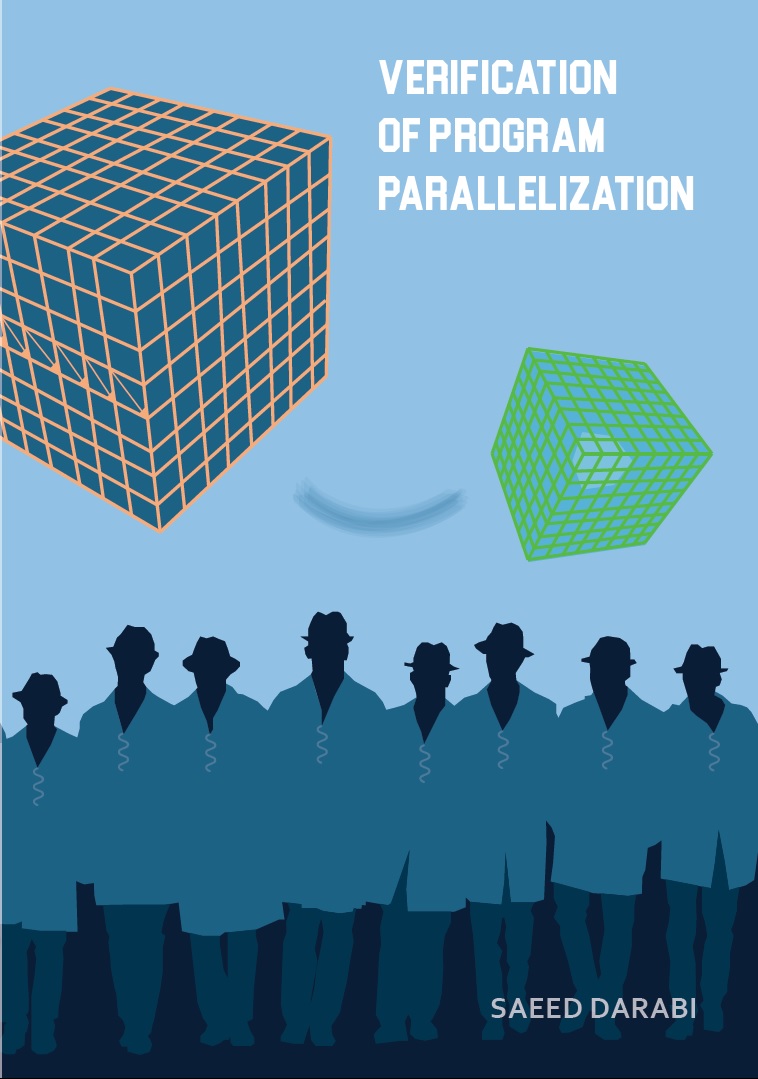 This thesis presents techniques to improve reliability and functional orrectness of parallel programs. These requirements are especially crucial in critical systems where system failures endanger human lives, cause substantial economic damages or security breaches. Today’s critical systems are expected to deliver more and more complex and computationally intensive functions. In many cases these cannot be achieved without exploiting the computational power of multi- and even many-core processors via parallel programming. The use of parallelization in critical systems is especially challenging as on one hand, the non-deterministic nature of parallel programs makes them highly error-prone, while on the other hand high levels of reliability have to be guaranteed.

We tackle this challenge by proposing novel formal techniques for verification of parallel programs. We focus on the verification of data race freedom and functional correctness, i.e. a program behaves as it is expected. For this purpose, we use axiomatic reasoning techniques based on permission-based separation logic.

Second, we propose a novel technique to reason about deterministic parallel programs. We first formally define the Parallel Programming Language (PPL), a simple core language that captures the main forms of deterministic parallel programs. This language distinguishes three kinds of basic blocks: parallel, vectorized and sequential blocks, which can be composed using three different composition operators: sequential, parallel and fusion composition. We show that it is sufficient to have contracts for the basic blocks to prove the correctness of the PPL program, and moreover when a PPL program is data race free, the functional correctness of the sequential program implies the correctness of the parallelized program. We formally prove the correctness of our approach. In addition, we define a widely-used subset of OpenMP that can be encoded into our core language, thus effectively enabling verification of OpenMP compiler directives, and we discuss automated tool support for this verification process.