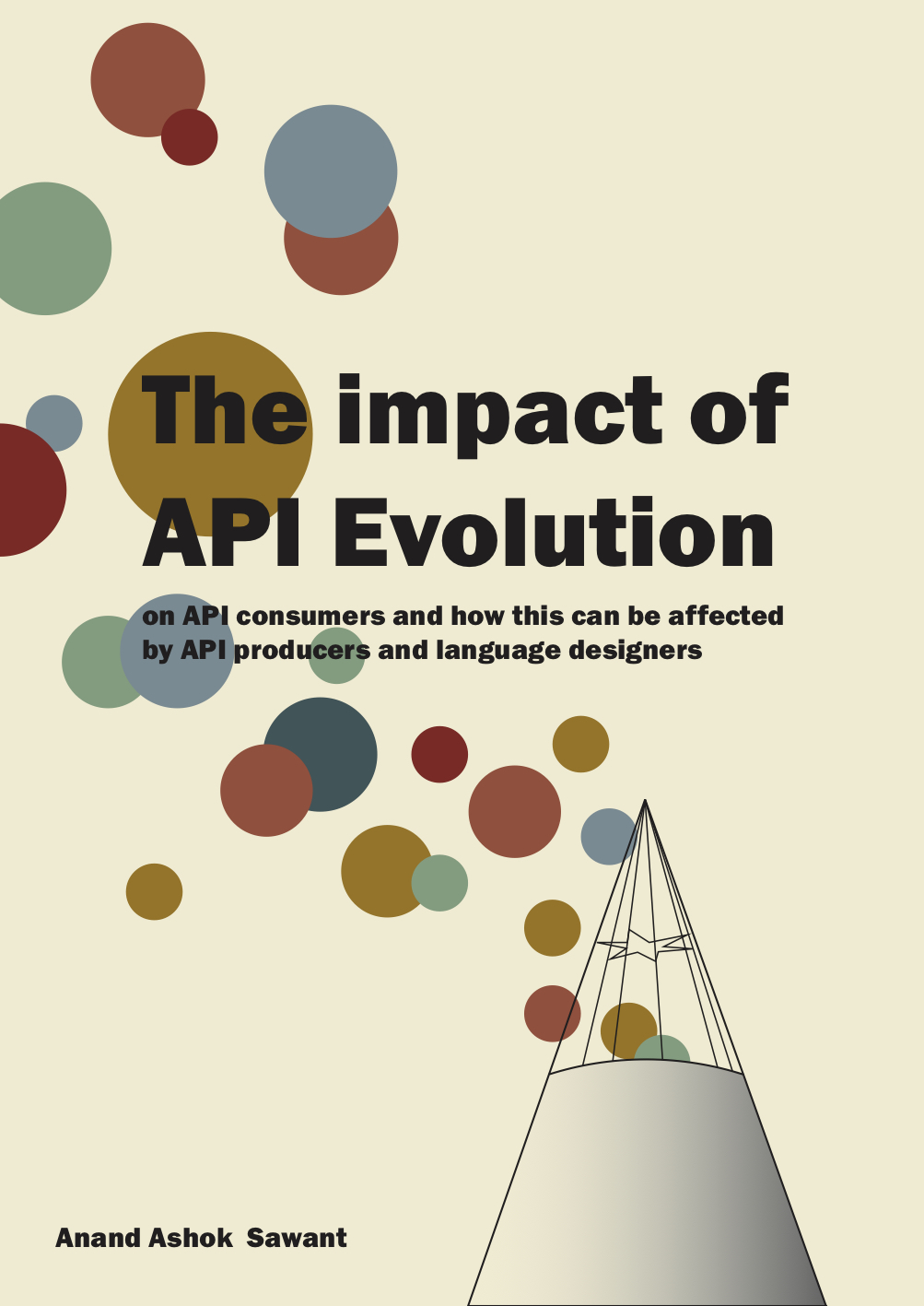 The practice of software engineering involves the combination of existing software components with new functionality to create new software. This is where an Application Programming Interface (API) comes in, an API is a pre-defined set of functionality that can be reused by a developer to incorporate certain functionality in their codebase. Using an API can be challenging. For example, adopting a new API and correctly using the functionality can be challenging. One of the biggest issues with using an API, is that the API can evolve, with new features being added or existing features being modified or removed. Dealing with this challenge has led to an entire line of research on API evolution.